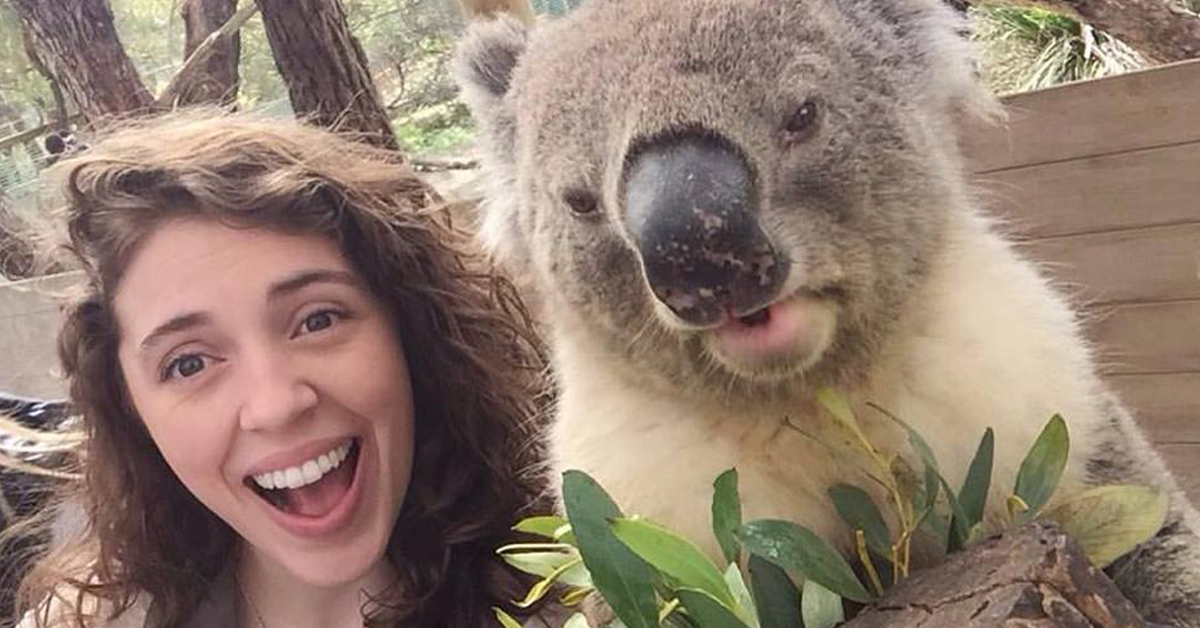 It ruined my life because ever since we first met, my life was never the same. Ever since our paths crossed I realized how important it is to follow your dreams and to try your best to make them become reality. Also, it ruined my life because from the moment you step on this island and you star discovering what it is all about… you find your self-hypnotized and you start wondering if you would ever want to live anywhere else.

We met for the first time in my hometown Punta Arenas, Chile, when I was watching the Olympic Games 2000. With all the sporty people, the endless sunshine (supposedly, now I know better haha), mountains, beaches, kangaroos and koalas, this island was enchanting a 10 years old girl. 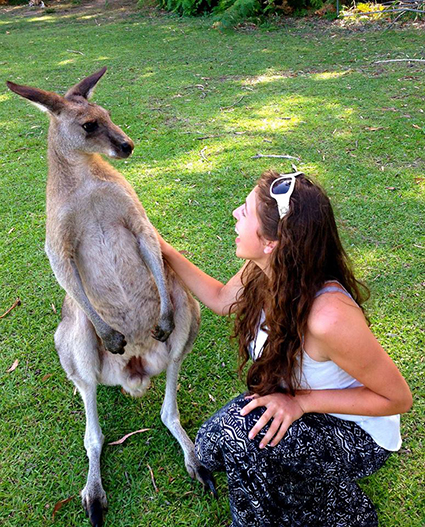 It was a full on crash that I couldn’t stop thinking about. I was really young but it was definitely, with no doubt, my first love. Australia became a dream that I needed to fulfill and that stood with me for years. How would I do it? In 2010 I started to study journalism in Santiago, Chile and finally I challenged myself to leave Chile to go after new adventures that would change my life. To be honest, it was the one adventure that for some reason still has me tied up.

In the summer of 2012, we finally met in person. I landed as an exchange student at the University of Western Sydney. At first, everything seemed like an illusion, like I had to learn everything again. That was mostly because of how far from home it was and the language barrier that a change like this brings. But it was definitely worth trying. I met international and local students with whom I still share many memories, dreams and obviously, many trips to their hometowns. 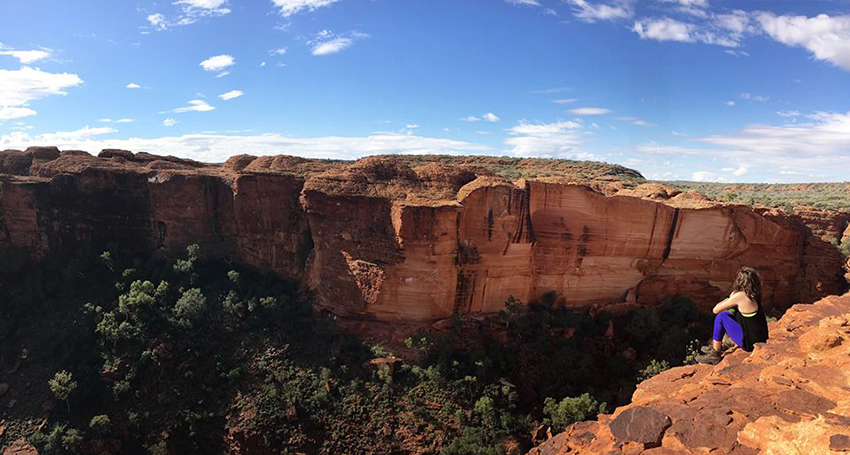 Months passed and our relationship became stronger. It was going to be a 6 months trip but in the end, it became a year. A full year that allowed me to dream, challenge myself to experience new things and above all, a year that allowed me to grow. That year came to an end fairly quickly and we had a long distance relationship for a year. This time we met again when I decided to undertake my professional internship in Sydney. It was three months of pure love that made our relationship stronger than ever. But again, distance was going to be on our way and it will tear us apart again. This time the wait was of about 2 years. It wasn’t until June 2016, that I finally decided to make this a longer stay. I am currently enrolled in the Master of International Sustainable Tourism Management at Monash University in Melbourne. 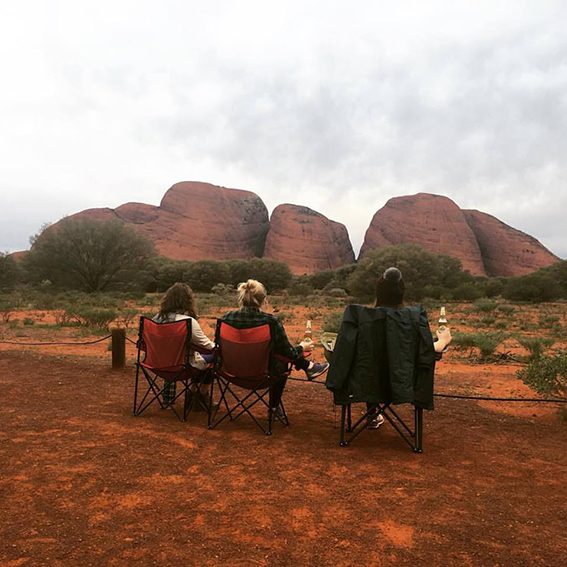 In Australia, you feel free and respected. I am not too sure how or when was the exact moment that we became inseparable, but it was the best thing that could have ever happened to me. It’s an adventure with multiple chances. You don’t have to think about it too much or even dream it too much either, you just have to jump and do it.

And I’m even letting you borrow it J

Australia ruined my life, but it ruined it for the better.