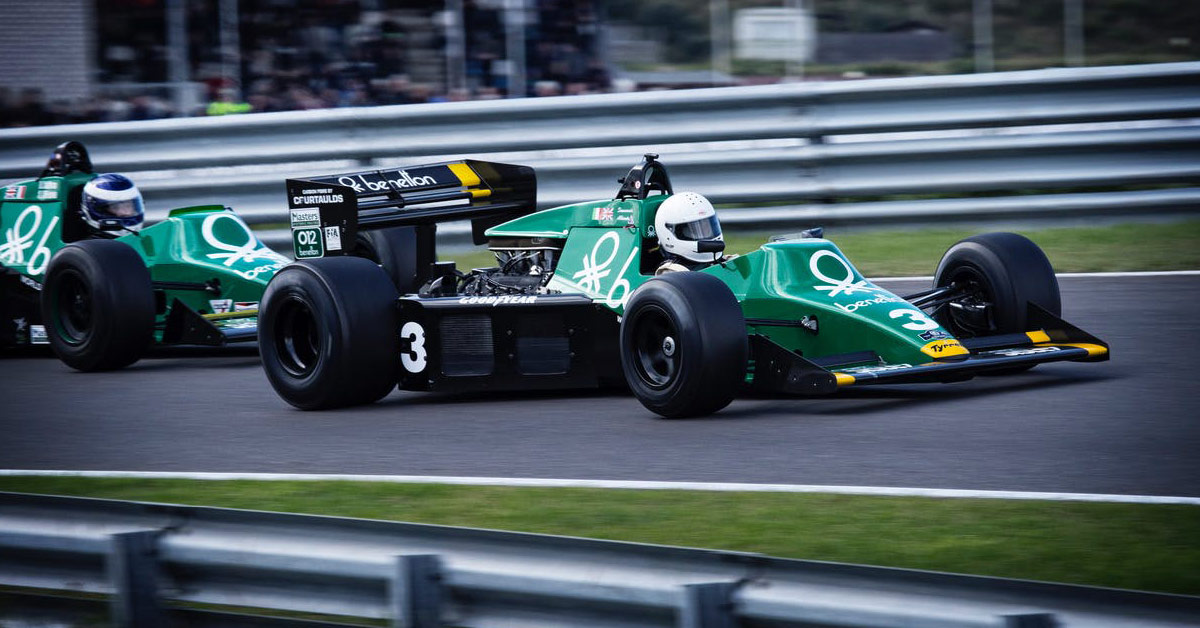 The world famous event is here once again and will hit the roads of Melbourne from the 23rd until the 26th of March. The motor racing competition is the oldest in the country and has been running since 1928, first held at Philip island.

The event is now held at Albert Park in Melbourne and the race is set up in a magnificent setting, among artificial lakes and cricket fields. This unique experience will not cause anything more than a boost to your adrenaline, a bunch of unforgettable memories and days of unlimited fun.

Highlights of the festival include:

Ticket prices vary, with many exclusive packages for the big Formula 1 fans. Prices begin from 39$ for a General Admission ticket for Thursday the 23rd of March, while there are concession options and free entry for the under 14-year olds.  The demand is huge but the tickets limited, you can buy them from the official webpage of the Australian Grand Prix.

Do not miss the great opportunity to meet your favorite rally drivers or see them rolling! The Australian Grand Prix also promises faster cars this year! Enjoy the race!